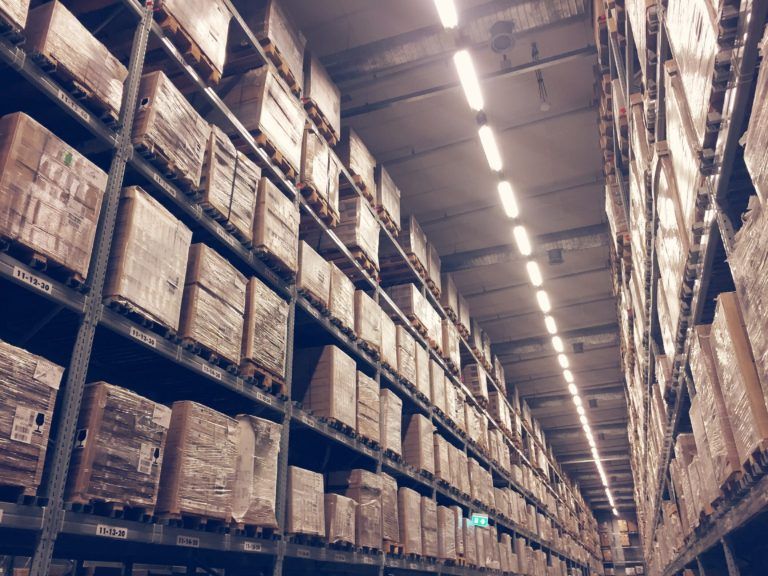 In his 37 years of experience, he’s never seen anything like it before. “Industrial building prices in excess of office space prices,” says Stan Stouder.

“For the first time in my career, I am seeing a fully furnished and air-conditioned office building on an arterial roadway selling for up to 40% less per square foot than industrial flex spaces,” he elaborates. Stouder is the founding partner of the Fort Myers-based CRE Consultants. He is talking about the larger Naples-Fort Myers market that includes Lee, Collier and Charlotte Counties in Southwest Florida.

Limited inventory for users compared to demand has propelled prices in this area directly west of the more prominent Miami area market. The Southwest market is located on the Gulf Coast almost directly opposite the state to South Florida’s Atlantic Ocean proximity.

A recent study by the area-based CRE, which listed 1,537,096 square feet last year, found industrial-flex properties priced at or above $100 per square foot in Southwest Florida more than doubled sales from 2014 to 2017.

“Two-thirds of the current active listings at the time of the study are priced at or above $100 per square foot,” Stouder says. “It’s hard to find a building to lease but even harder to find a light industrial building to purchase.” Vacancy rates for office in the area are running at approximately 7% but industrial is closer to 2 or 3%.

Local users wanting to buy industrial spaces of 7,500 to 20,000 square feet in Collier County recently had just six options: But five of them were priced at $160 per square foot or higher. “Demand from users — not necessarily tenants — in the industrial/flex sector is so high that sales prices rival and often far exceed investor prices for fully-leased industrial buildings,” Stouder says. “Users simply need space. They need it now and are paying up for the limited amount of vacant buildings available.”

He says the market for landlords is brisk but much stronger for sellers of light industrial buildings.

Only one example of quickly escalating prices: Collier County’s industrial park of Rail Head. Users in 2014 and 2015 were paying in the range of $75-$85 per-square-foot. Similar buildings in the park located off Old 41 south of Bonita Beach Road are now paying $180 per square foot.

But the trend is not limited to certain areas but is widespread across the entire market, according to Stouder.

Buildings of 20,000 and up are difficult to find in Collier County, while buildings under 2500 square feet are scarce in Lee County. “In Charlotte County, there’s not a large supply of any space,” he says. Charlotte is the least populated of the three counties but generally regarded as the most accommodating to new growth.

This area has long been highly popular for vacationing corporate CEOs who sometimes liked it so much they moved their company headquarters here. But about three years ago, Lee and Collier Counties reached a population threshold of one million. At that point, it began to more heavily attract new business and major corporations such as rental car giant Hertz Global Holdings. They moved their headquarters a few years ago in Park Ridge, N.J. to create 700 jobs in the small local city of Estero.

The rise in industrial prices means the highest and best use of buildings formerly unfinished but bought and built out may for them to revert back to more intense uses (as zoning allows), Stouder speculates. “This could even apply to prime larger-sized properties,” he adds.

Another emerging trend in Southwest Florida is for non-profits to be more inclined to buy, lease and redevelop all transaction types in Lee County, the area’s most active real estate location. The Salvation Army and Goodwill recently leased or bought large spaces, with the later opening a 20,000-square-foot store in Fort Myers.