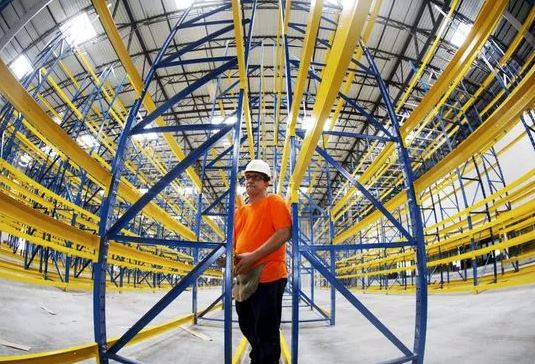 The summer Olympic Games in Rio have their attractive side – the pageantry, the athletes, a sizzling destination – and the not so attractive, as in the Zika virus and Russia being banned for its use of human growth hormone.

The same could be said of Southwest Florida’s 2016 commercial real estate market.

Like the Olympic Games, commercial real estate divides itself by sectors: land, apartments, retail, office and industrial, to name a few. While some components in each sector have performed like Olympians, others could use some HGH.

This is surprising, given that the market has been in full recovery these past two and a half years.

After further winnowing, the tale of the tape shows parcels zoned for either residences or senior housing are the clear front runners.

Overall, the land sector is relatively strong, except for unzoned parcels over 50 acres. Sellers of such parcels should consider getting them zoned. Otherwise, aggressive pricing is the best remaining tool to attract the eyes of such few buyers for them.

Development orders mostly on their game

Okay, so you own a zoned property in Lee County. Good, but to build a commercial development on it requires a development order.

That’s a good sign, suggesting a steady amount of contemplated construction. Note, however, that D.O.s in process have increased 58 percent, from 12 to 19, in the area roughly defined as Page Field to Gladiolus; but decreased 47 percent, from 17 to 9, from Gladiolus to just south of Corkscrew.

So new construction at this time is consolidating north into even more densely developed urban areas.

By mid-year 2016, only one multi-family residential development order was in play, compared with five the same time last year. This could signal the market is doing what it does best: correcting itself after the recent robust boom in multi-housing.

No other commercial sectors had as a large a fluctuation.

To my delight as an owner and representative of others who also own office space, the office market continues to improve.

Overall vacancy in Southwest Florida fell from 11 percent at mid-year 2015 to 9.1 percent half way into 2016. The median sales price tread water, staying at $126/per square foot.

Comparing the non-owner occupied office market to the same type of ownership of office buildings 15,000 square feet and greater, we found some interesting dichotomies.

Vacancy in these larger office buildings was higher at 14 percent compared to smaller office spaces, but also enjoyed higher rents of $14.70 versus $13.95. This is partly because their higher quality finishes attract financially stronger tenants.

The medical office sub market swam several lengths ahead of all other office types.

At this writing there was 138,308 square feet of office space under construction slated for near to mid-term delivery – 100 percent of it medical office space. Of that, 86 percent is build-to-suit.

Compare this to the fact that no new non-owner occupied office assets were delivered as of mid-year 2016.

I’ve attended two different summer Olympic Games; thankfully, both of them before social media was available. There is so much to see that one can’t possibly attend all the events, and the hardest and most expensive ticket to get is for gymnastics.

So it is with the commercial market. There’s more to share than space allows, and with so much going on, the hardest ticket to get may be to Market Watch 2017.